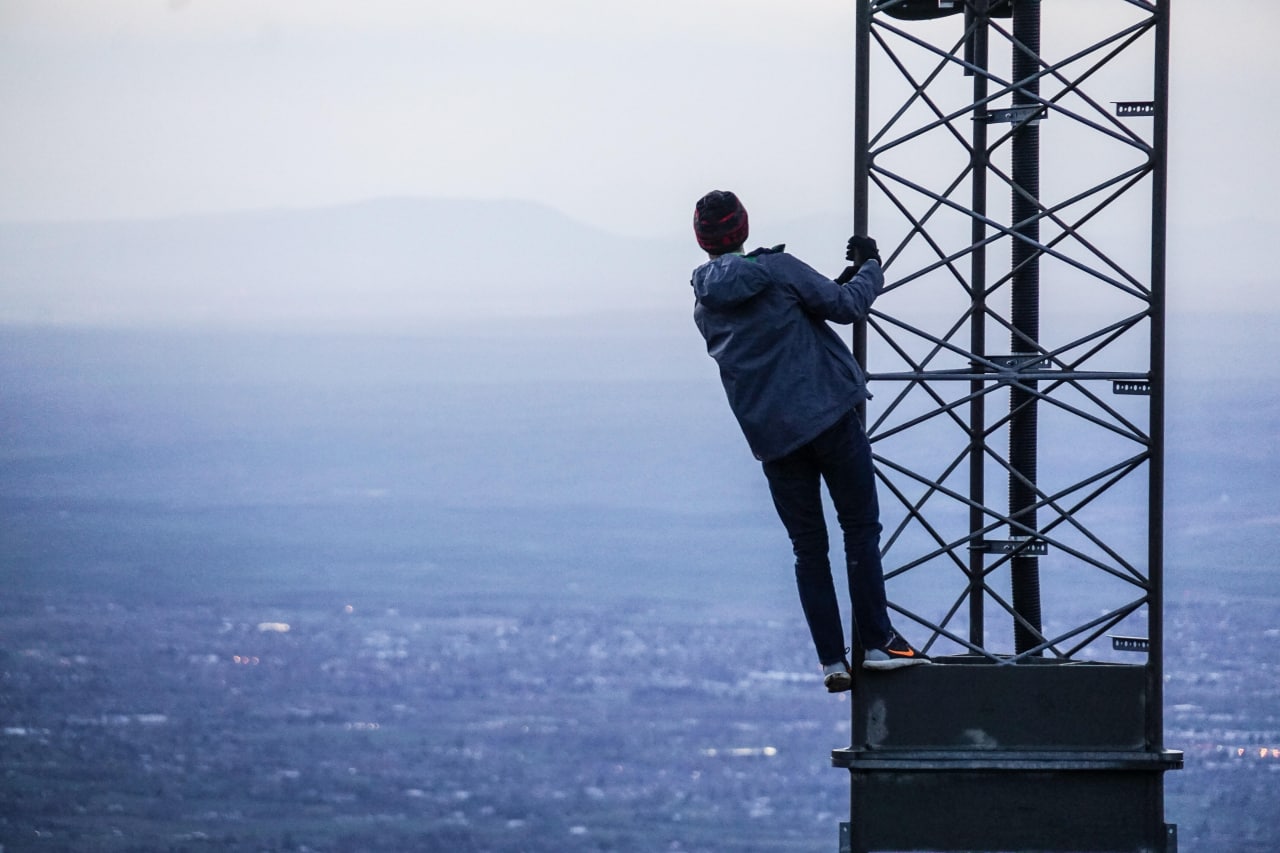 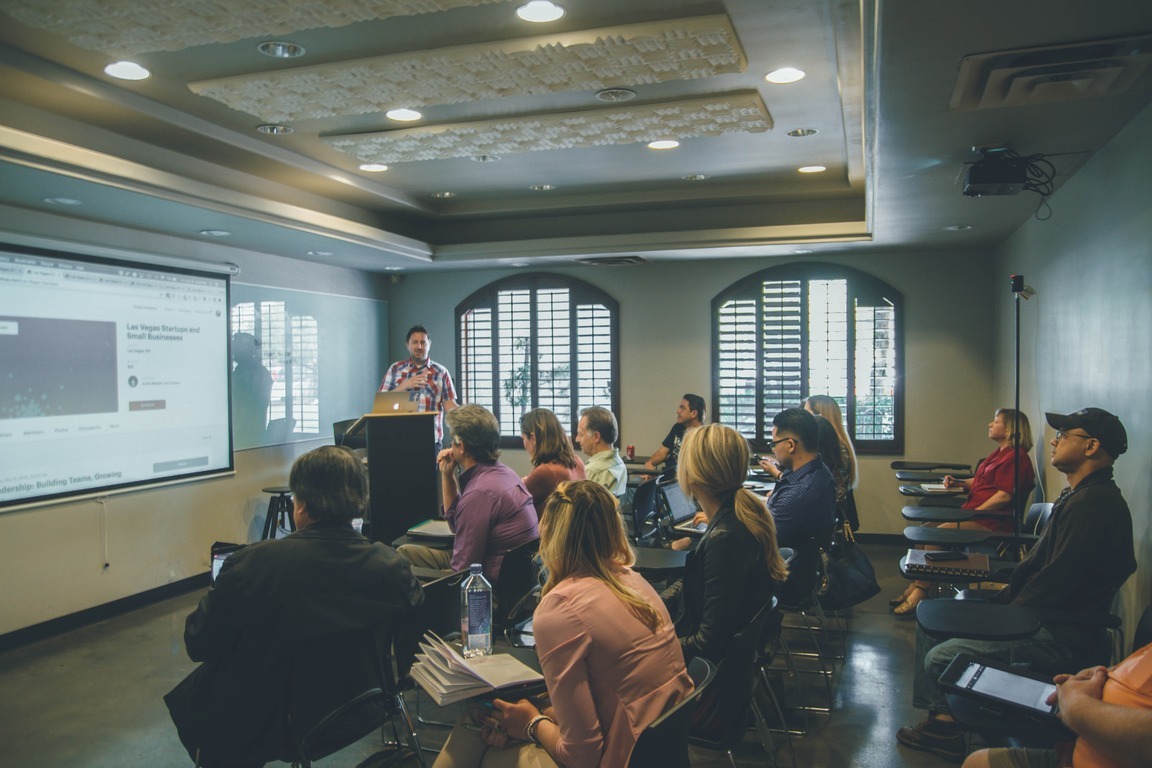 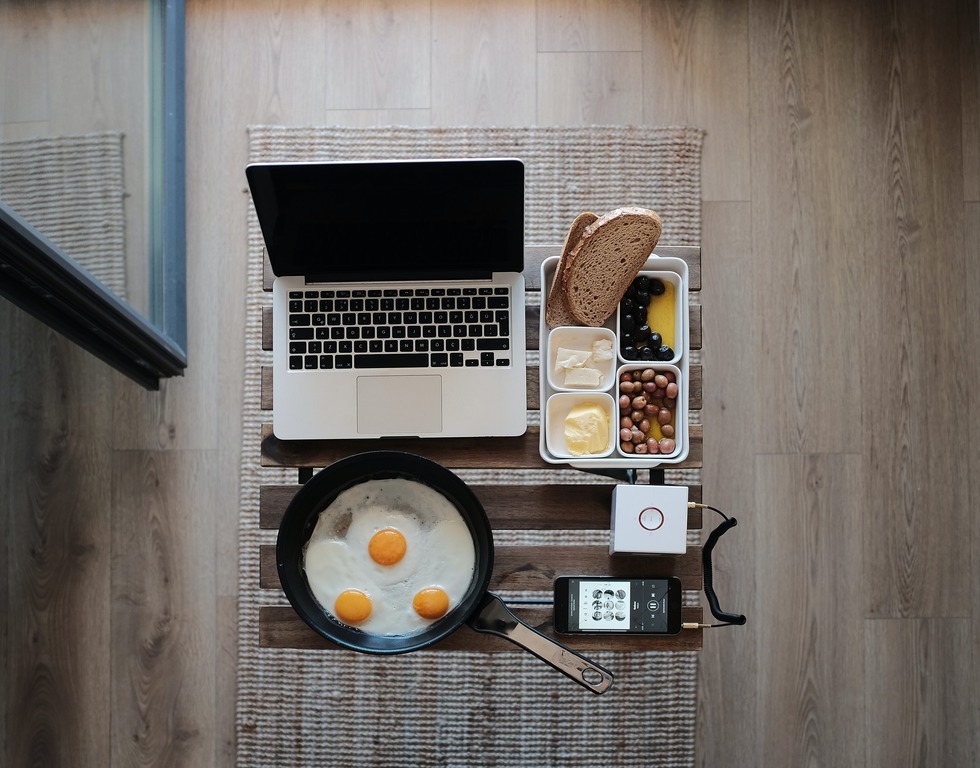 We’ve been hearing about 5G for a while now, even though the vast majority of consumers still can’t access it. Currently, 5G-ready devices are priced pretty high, and ISPs are each scrambling to market themselves as “the” leader in 5G coverage — just like they did with 3G and 4G. While 3G brought us basic mobile web browsing and 4G brought us high-speed mobile internet and streaming, 5G technology promises to kick things up a notch.

Thus far, consumers and media outlets have mostly focused on the promised speeds that will come with 5G — and for good reason. Theoretically, 5G could be up to 10x faster than 4G, though some reports indicate that people might get speeds nearly 100x faster than what they have now. To put this in real-world terms, this means you could be able to download a 2-hour, 4K Ultra HD movie in a matter of seconds.

However, the true potential of 5G isn’t the potential speed — it’s the accessibility. If you’ve ever traveled beyond the realm of your home Wi-Fi network (as I’m sure you have), you’ll know that wireless mobile signals vary drastically. This is especially problematic in rural towns, states, and even regions, where ISPs have invested very little in the way of infrastructure.

While people in rural areas should have the same speeds as everyone else, it’s hard to blame ISPs for their priorities; they simply can’t get the same return on investment setting up mobile internet towers in Cheyenne, Wyoming (population ~65,000) as they can in New York City (population ~8.42 million). Fortunately, 5G will make leaps and bounds in terms of high-speed mobile internet access for everyone — not just big-city dwellers.

Why is 5G so much better?

A big problem with 4G is network congestion. Sure, you can watch a movie on the train ride to work, but when thousands of other people are trying to do the same thing, you’ll often find yourself with a blank loading screen — even when you’ve got full bars. This is due to the fact that 4G has, by and large, reached its data-processing limits. As 4G became the norm for billions of people around the planet, it also showcased the technology’s inability to quickly transfer increasingly large amounts of data across blocks of spectrum. With 5G, this is no longer an issue.

5G will open the door for ISPs to control more spectrum, thereby allowing more people to use the same network simultaneously without reduced speeds. On top of that, 5G tech is inherently built to deliver faster speeds, lower latency, and greater bandwidth by default. In other words, 5G will make everything you do online faster and easier.

But again, I’m doing the same thing that everyone else does — talking about speed when I should be talking about ease of access. Detractors have already tempered expectations about 5G’s capabilities in rural areas, which are mostly served by low-frequency towers. Since 5G is designed to function at mid-to-high frequencies, it will have less of an impact at the outset. However, the greater efficiency of 5G technology means that it could still provide less congestion and nominal speed improvements in rural areas.

Moreover, this is just what we can expect over the next 2 or 3 years. Beyond that, 5G infrastructure will likely make accessibility to higher-quality mobile (and home) internet even better. Plus, there’s another important factor that people need to keep in mind. In rural areas, most people are accustomed to unstable internet and mobile networks that deliver paltry speeds at best. Even a small uptick in average speeds and network access could make a huge difference to billions of people in underserved areas all over the world.

What does 5G mean for entrepreneurs?

There’s a reason why many young entrepreneurs leave behind their small hometowns and move to the big city to start their business endeavors. While it may be the “chic” thing to do, it’s also a sound business decision. Nowadays, most businesses are completely dependent on the internet. As a result, entrepreneurs need access to high-speed internet whether they’re working from home or just checking emails on the go. This means that mid-size and large cities are home to the vast majority of new businesses.

While this may just sound like the cost of doing business in the modern world, it also means that there’s a huge barrier to entry for entrepreneurs in rural areas who don’t have the funds to relocate to more expensive cities. Not only does this force many people to abandon their dreams, but it also robs the world of great potential. The next Bill Gates could be living in a small village in Africa, but without access to high-speed internet, he or she may never be able to show the world their true potential.

This is exactly why I’m excited about 5G. Sure, it stands to give the average consumer access to better quality mobile and home internet service, but it really means so much more than that. Once 5G infrastructure grows and 5G-ready devices become the norm (as opposed to the latest high-priced phones), billions of people across the planet will have the power of high-speed internet wherever they are, opening the door for almost limitless innovation. It may take a few years before we see the full effects of 5G, particularly in rural areas, but for many new and existing entrepreneurs, it will be well worth the wait.