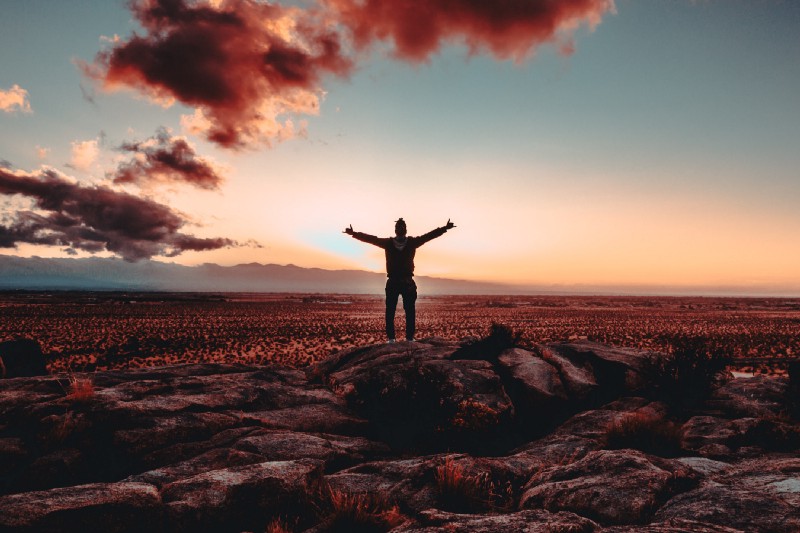 It’s easy to talk about big ideas that could transform the world, but how would society actually change if we all lived to admire and inspire one another?

When I founded The Doe, I started with the idea that civil discourse had hit a barrier. From my perspective, people were no longer communicating with one another with positive intentions; they just talked at each other and debated for a right vs. wrong resolution. Anger and emotion trumped reason, making true discourse impossible. By letting people tell their stories anonymously and establishing a space for marginalized voices, I hoped to bring about a change in the way we, as a species, exchange and develop ideas.

Unfortunately, people tend to get cynical when you talk about “big” ideas. Perhaps they think that being a dreamer is naive, or that thinking outside the box isn’t practical. However, many of humanity’s greatest achievements came from the seeds of impractical ideas. There was a time when democracy was just a pipe dream — now it serves as the foundation for nearly every major government on the planet.

What does “admire and inspire” really mean?

“Admire and inspire” is more than just a catchy phrase. When you really delve into the meanings of these terms, it’s easy to see why they reflect the best parts of human nature. When you admire another person, you recognize traits in them that you feel are positive, enviable, and altogether good for mankind. It is a way to use your own sense of what is right to heap praise onto others. This, in turn, helps others see the best in themselves and, ideally, work to become even better.

While admiration helps us identify positive qualities and ideas, inspiring others transforms these same ideas into action. When you believe something to be right and admirable, you’re more inclined to incorporate that action into your daily life. In this way, you project your best possible self onto the world, inspiring others to take action in the process. This creates a perpetual cycle of people inspiring and admiring one another.

While it might seem impractical to live in a world driven by the “admire and inspire” mentality, it’s not all that foreign. When we act in a certain way, self-interested or otherwise, we are projecting what we see as the “correct” way of being. The French philosopher Jean-Paul Sartre believed that “man first of all exists, encounters himself, surges up in the world-and defines himself afterward.” In other words, we create our own image of the ideal person simply by acting. When viewing the human experience in this way, one can see that we are largely the sum of our own actions.

Therefore, we have an innate need to inspire with our actions. We live to act, and we act for the sake of ourselves and others. Our actions, from an ethical standpoint, reflect what we want to see in others. We are inspiration personified.

However, the act of admiring is far more complex, as it requires us to view the actions of others as worthy of praise and emulation. To truly admire someone else, you have to let go of your ego and recognize the qualities in others that are — or at least could be — superior to your own. Thus, the combination of admiration and inspiration has the potential to bring about the best possible results for humanity.

With an “admire and inspire” mentality, individuals, businesses, organizations, and governments would flourish by simply lifting up those around them. Rather than looking at those different than ourselves as “others” or adversaries, we could look past these differences to appreciate the best qualities they have to offer. In short, a world built on inspiration and admiration would be a utopia of collective progress.

While it may not be realistic to think that everyone on the planet would adopt this mindset, it isn’t so far-fetched to envision a world in which entrepreneurs and business owners might lead by example. Businesses, by nature, are designed to provide something to the world. They innovate and bring about new ideas to meet the needs of others. If more entrepreneurs could realize this and focus their energy on helping others, the world of “admire and inspire” would not be so far off.

My Challenge to Entrepreneurs

I challenge my fellow entrepreneurs to adopt the “admire and inspire” mentality in their daily lives. Though I’ve certainly made my fair share of mistakes, I’ve always aimed to create businesses that help people. However, I don’t look at myself as a source of admiration. Instead, I look to those around me for the inspiration I need to wake up every morning and try to be better than I was the day before. I believe that if we can separate ourselves from our own egos and work to admire and inspire, we can build a society that is worthy of praise. 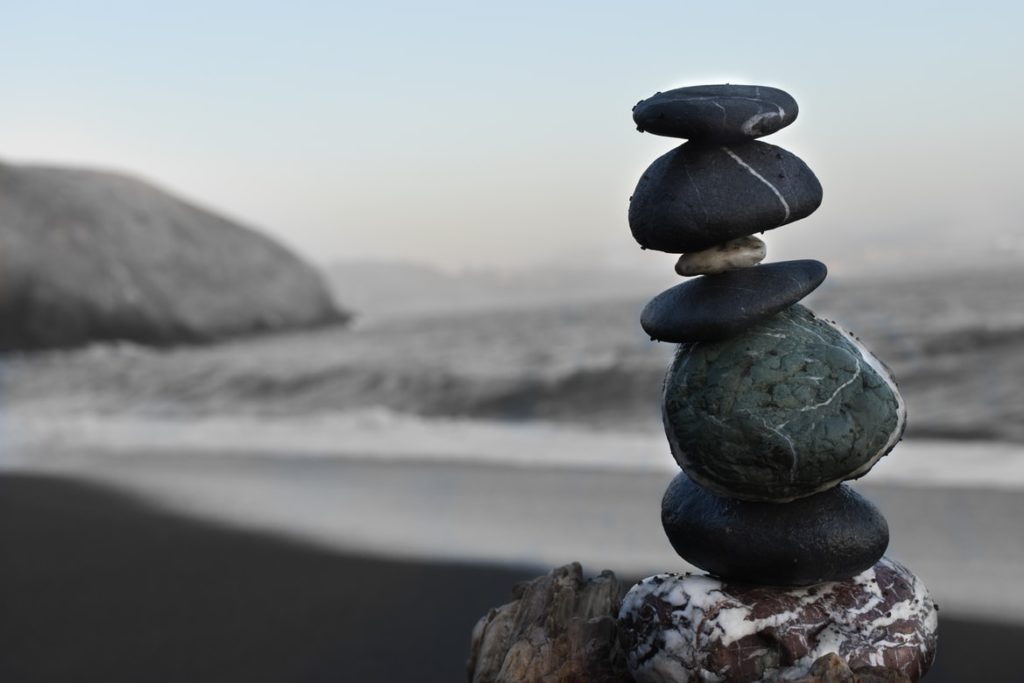 Reconciling The Entrepreneurial Hustle With Your Need For Self-Care 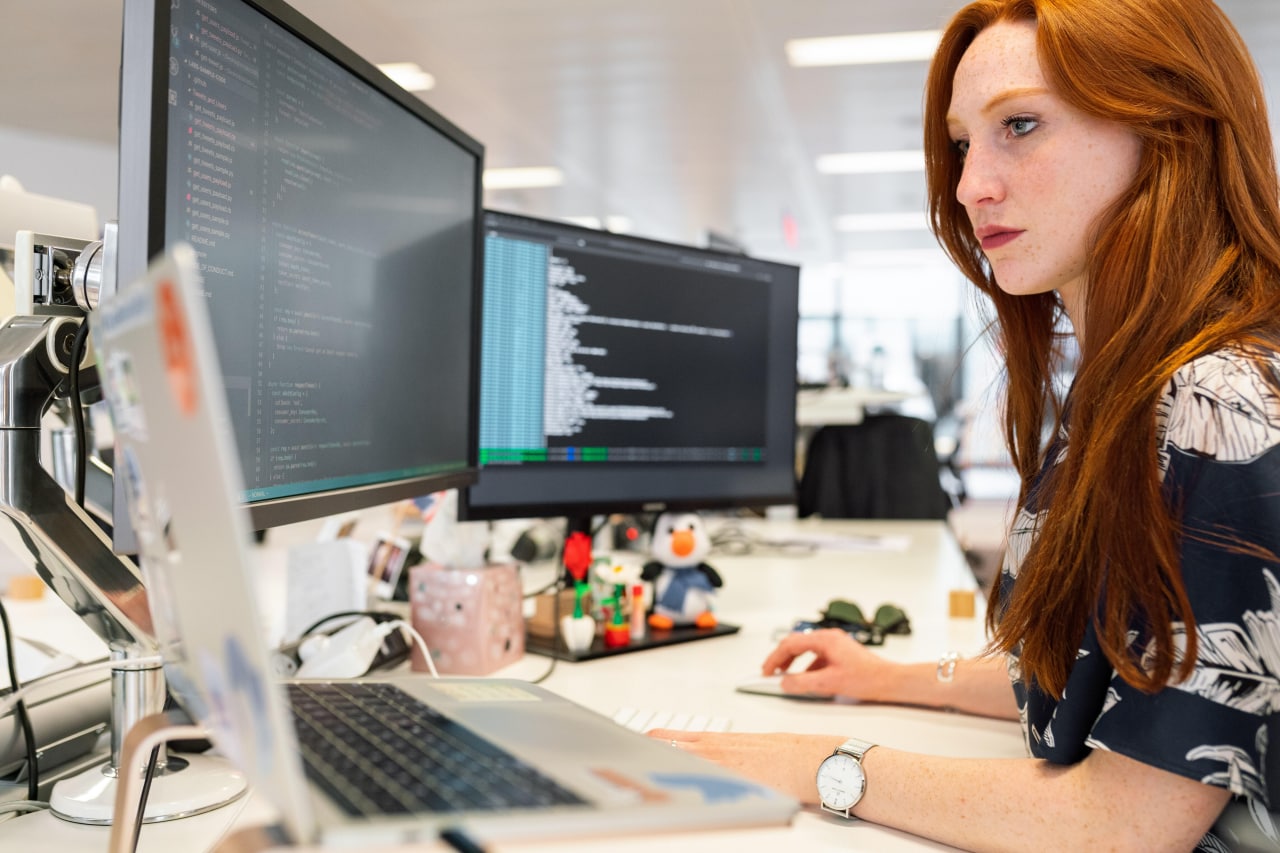 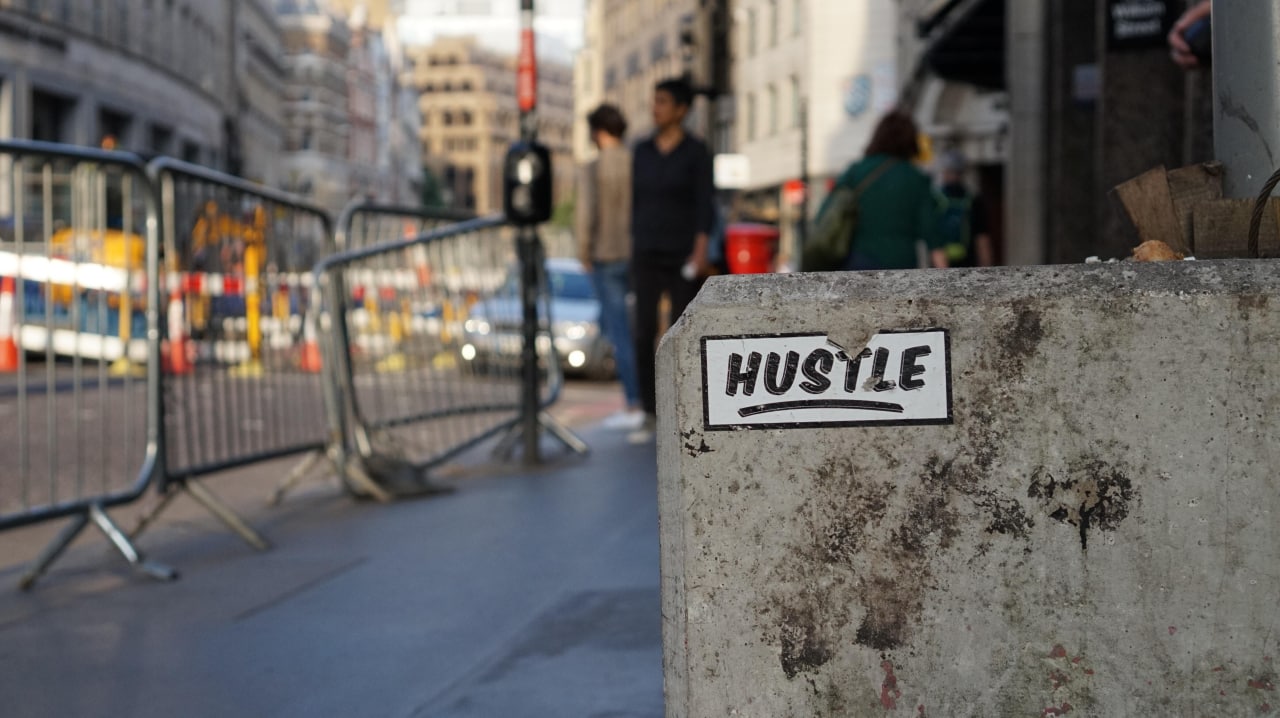 Big Businesses That Started as Side Hustles