America’s Obesity Epidemic Is Worse Than Ever — Here’s Why 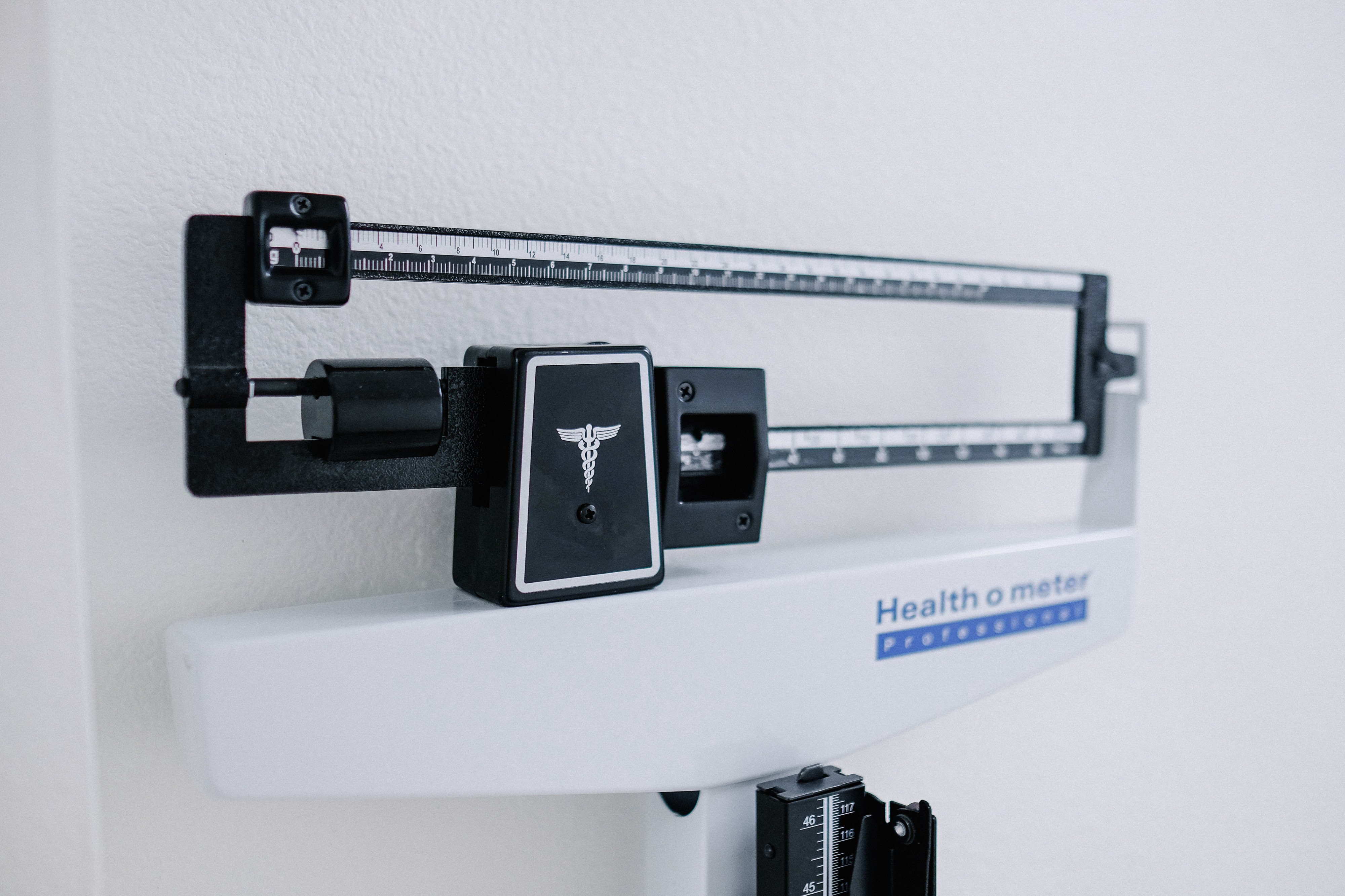 While most of us are preoccupied with the ongoing COVID-19 pandemic, the obesity epidemic continues to pose a threat to the American people and the U.S. healthcare system.

To say that the United States is experiencing a public health crisis is an understatement. Even if you ignore COVID-19 entirely, the number of adults (and children) suffering from weight-related problems is staggering. More than 70% of U.S. adults are considered overweight, with these weight issues contributing to more serious conditions like high blood pressure, high cholesterol, heart disease, diabetes, and stroke — just to name a few. As a result of these obesity statistics, the U.S. healthcare system has gradually become overwhelmed with managing America’s weight. In fact, the CDC estimates that obesity costs the U.S. approximately $147 billion every year.

This isn’t just about adults, either. As of 2018, more than 14 million children in the United States were obese. In short, obesity in America isn’t going away any time soon.

Why Are So Many Americans Obese?

While American obesity is worse than it has ever been, this is not a new problem. The history of obesity in America started decades ago — and it’s seen a significant spike in recent years. Based on archival data from the CDC, obesity rates began to increase rapidly in the 1990s. This change can be attributed to many different factors, including the growth of the fast-food industry, increased marketing for snack foods, as well as a steady decline in physical activity — particularly walking. By the 2000s, walking and cycling had largely been replaced in the U.S. by automobile travel.

While sugar, salt, and calorie content have been on the rise, technology has also played an important role in America’s obesity. The Internet and advanced computing technology now allow Americans to live more comfortably than ever. Even before the COVID-19 pandemic hit, millions of Americans were working remotely — often from home. Though this may cut down on the stresses of working in an office, it also cuts down on physical movement.

This is where many people diverge on their thinking about the obesity epidemic and the causes of obesity. The evidence shows that outside factors like accessibility to healthy foods and sidewalks can affect the country’s collective weight. However, many people argue that it all comes down to personal responsibility. In this view, people simply are not taking accountability for their actions, and their health is suffering as a result.

I believe this argument would hold more weight (no pun intended) if the issue of obesity wasn’t so pervasive in American society. It’s not just a small fraction of the country that’s obese. If drastic action is not taken within the next few years, we could see the percentage of obese adults surpass 50%, making obesity the “new normal.” A problem of this magnitude cannot be explained away by a lack of accountability. There are larger economic and societal factors at play as well.

The Economics of Obesity

Numerous studies have found a connection between obesity in America and socioeconomic status. However, it’s not always easy to trace exactly how the two are related. Generally, wealthy countries (like the United States) have the highest rates of obesity. International trends also indicate that those living in the wealthiest economies have a higher risk of obesity.

However, the United States has a peculiar deviation that doesn’t make much sense when compared with data from other countries. In the United States, people who live in poor regions or low-income households are far more likely to suffer from obesity. In fact, counties and municipalities with poverty rates of 35% or higher also have obesity rates that are 145% greater than wealthy areas.

So, why do impoverished regions have such high rates of obesity? There’s no simple answer, but there are a few possible culprits. Some studies suggest that people living in poorer areas have less access to fresh foods. Moreover, people with fewer funds are unable to pay for more expensive healthy foods, giving low-income households no option but to choose cheaper, unhealthy food.

Similar relationships can be drawn between physical activity and poverty. A sedentary lifestyle is one of the main contributors to weight issues in the United States, and people in wealthy counties get — on average — two more hours of physical activity per day than people living in poor counties. The exact reason is unclear, though many speculate that increased crime rates and reduced access to public parks and gymnasiums decreases the incentive to be active in poorer communities.

COVID-19 and the Obesity Epidemic

The COVID-19 pandemic has worked to increase obesity rates at an alarming speed. First, quarantines and stay-at-home orders have kept people indoors, reducing the ability to stay active. Second, supply chain delays reduced access to fresh food during the early months of the pandemic, while many people increased their caloric intake in response to stress.

Finally, COVID-19 greatly increased unemployment and poverty rates across the country. This meant that more households had fewer funds to put towards their grocery bills. Naturally, millions of people had to opt for unhealthy foods just to make ends meet, worsening the obesity epidemic even further.

Though stimulus packages and the distribution of vaccines have worked to combat some of these effects, the pandemic continues to rage on throughout the country. Many people are still out of work and unable to resume their daily lives. Until the COVID-19 pandemic ends, we can expect to see obesity rates increase going forward.

America’s weight problem has been in a downward spiral for decades. COVID-19 has only exacerbated the already frightening obesity epidemic. Without a national effort to promote healthy diets and exercise, the United States could become completely overwhelmed by the human cost of obesity — to say nothing of its effect on the economy 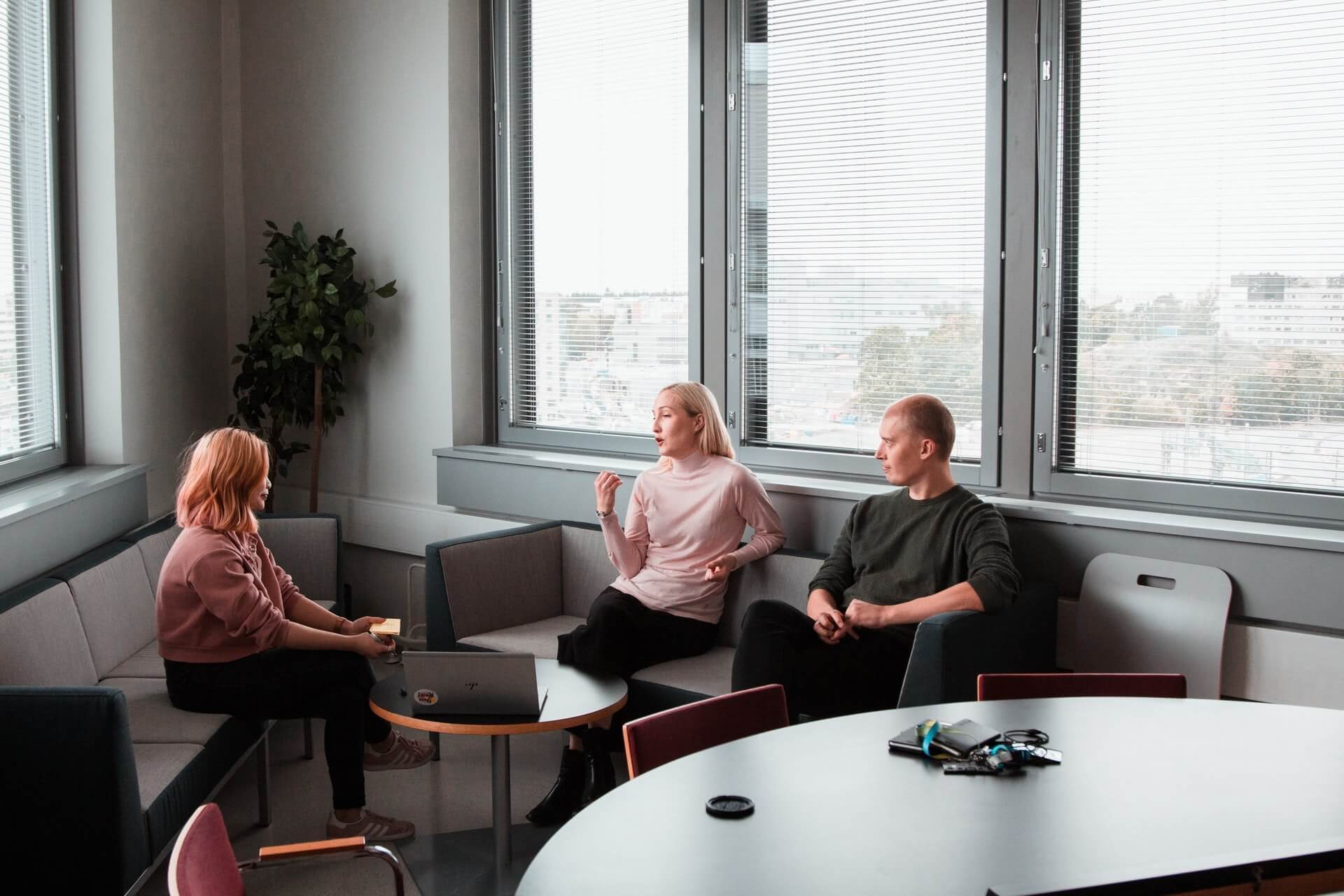 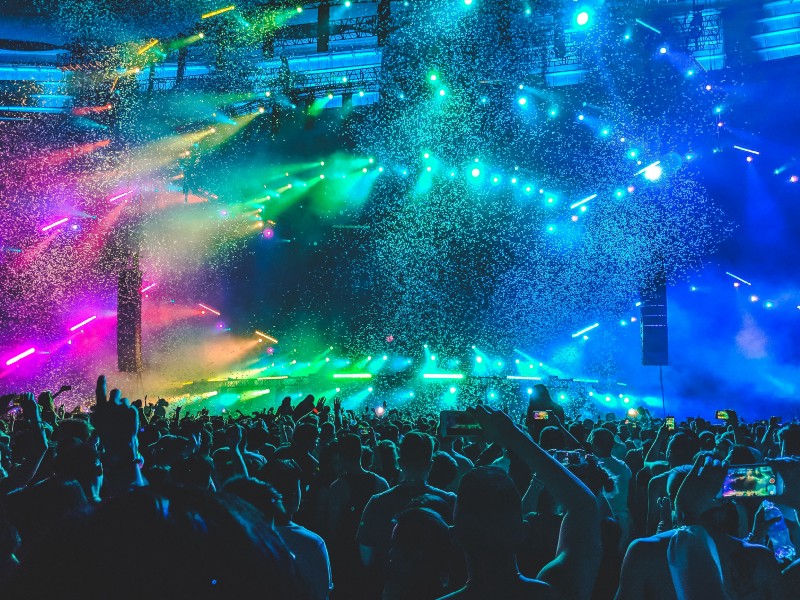 What Does the Rise of EDM Say About Gen Z? 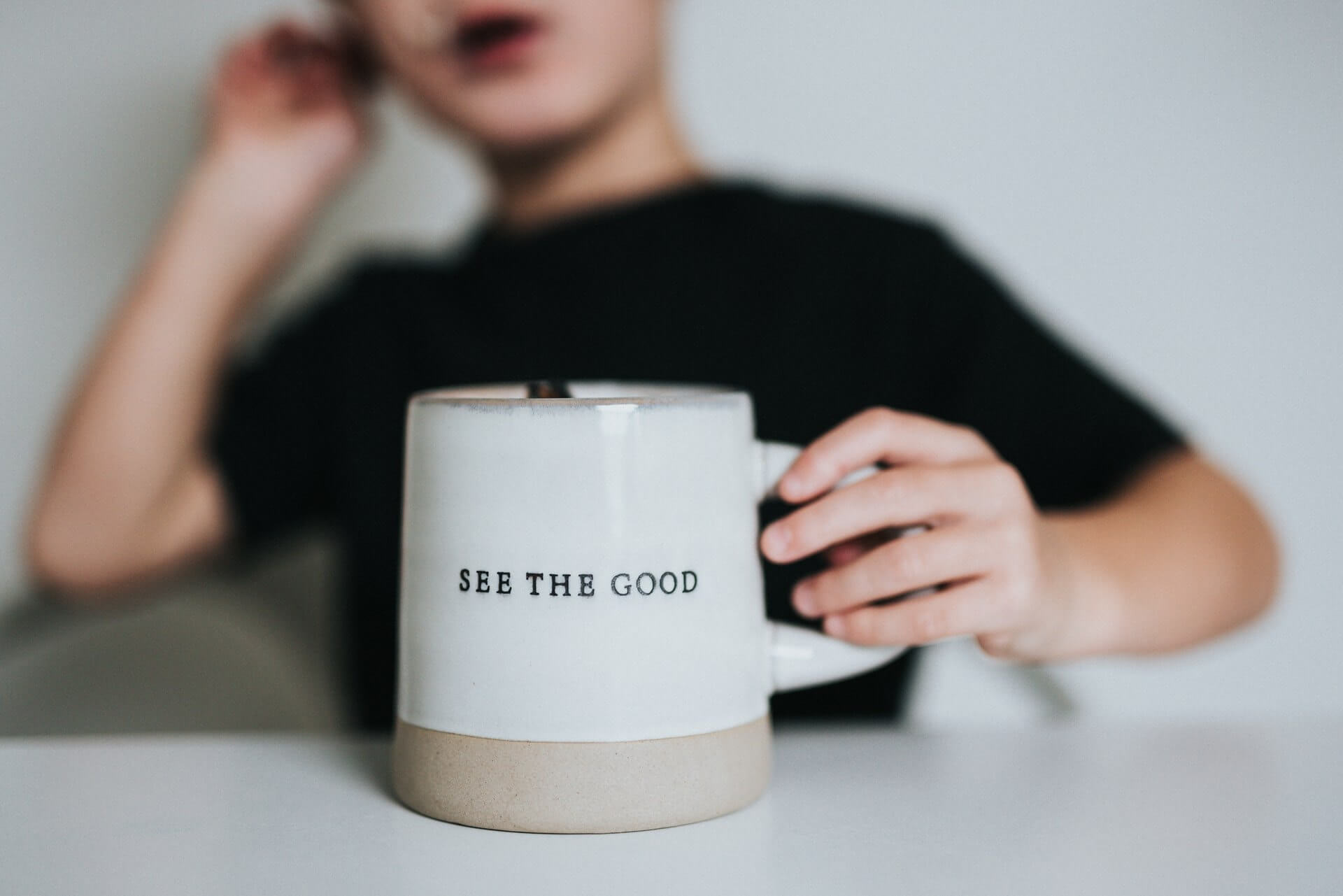 How to Give Constructive Feedback in the Workplace