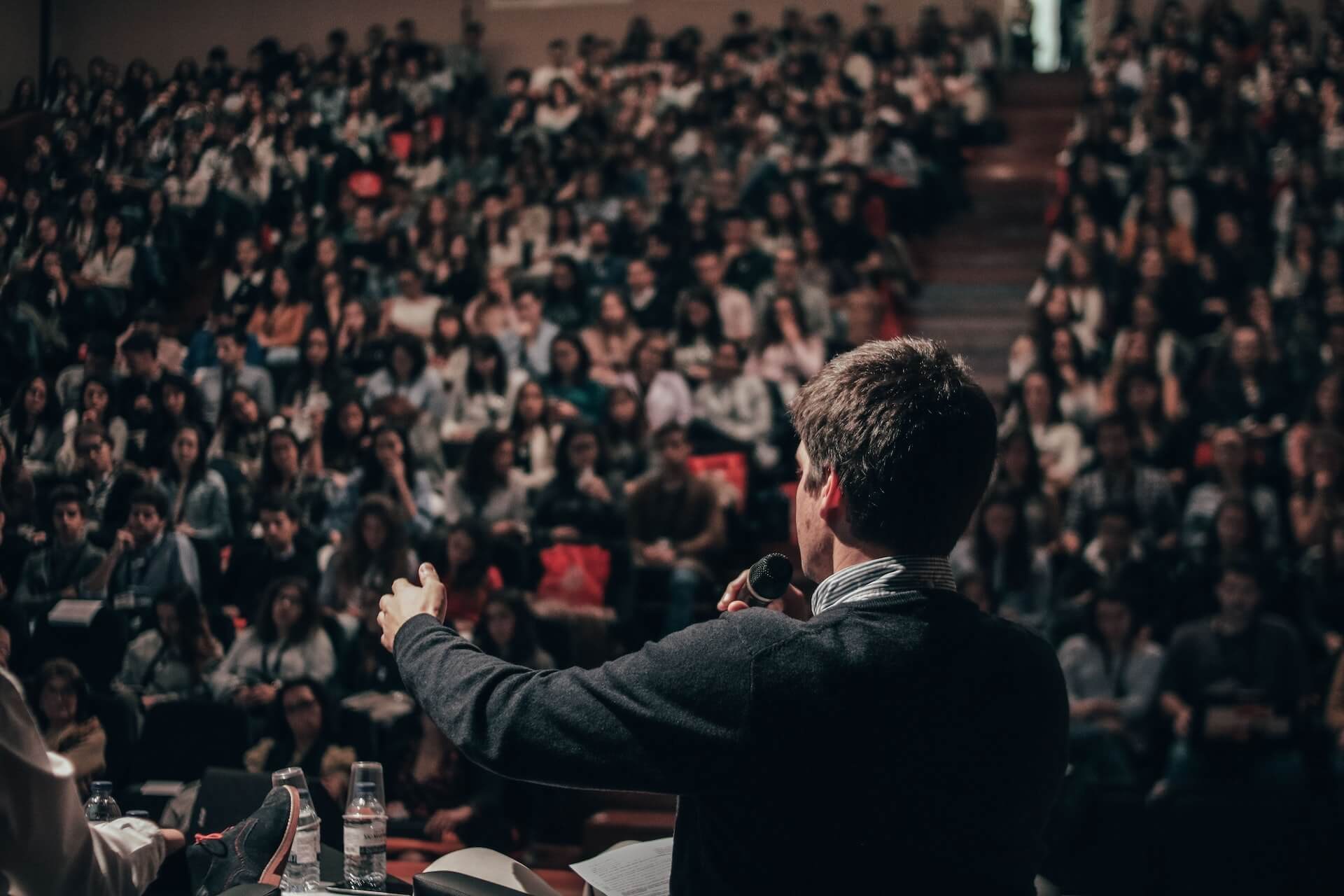 Have you ever noticed how many of the people you admire possess a strong sense of conviction and confidence? They speak passionately with unwavering determination and hold the authority to convince their audience. This skill is prominent in debates, where two sides—affirmative and negative—discuss the issue in a structured format. The side with the most convincing arguments wins. Even if you’re not involved in a public debate, you’ll still face situations where people disagree with your viewpoint. If you want to get other people on your page, you need to win them over with your debating skills. Here are five persuasive tactics to use:

I’ve met debaters who lacked confidence when they first stepped on stage. But, over time, most of them developed skills that helped them perform at a higher level. This goes on to show that debating isn’t necessarily something that you're born with. Rather, it's a skill you can learn and practice in order to improve your performance over time.One of the best ways to learn is to watch great debaters and pay attention to their body language and speaking style. Try to mimic them as you hone your own debate skills. With time, your debating skills will improve.

This is an example of a debate on the topic of socialism, something many people hold strong opinions about. Notice the way the debaters stay focused on the topic and avoid ad hominem attacks. That's key for debates.You might agree with some topics, disagree with others, and have a neutral stance on many. But when you watch these debates, you develop a strong stance on one side of the issue. This is how influential debates can be – they not only stir up your emotions but also alter some preconceived notions. Undoubtedly, the speakers are masters of how to debate effectively.

There are several debate formats. The most common forms are parliamentary debates, legislative debates, public debates, and Lincoln-Douglas debates. Regardless of the format, all debate events adhere to the same structure:

When there are only two speakers in a debate, one wins and the other loses. In group debates, however, different roles are assigned to the participants. It's crucial to understand what this last speaker needs to do in order to persuade an audience.

Each speaker has an important role in making the overall case – affirmative or negative. The basic debate roles are as follows:

This is the division of roles in a three-against-three debate. If there are more speakers, the roles can further diversify, each speaker requiring substantial value-adding content.

A good debater always plays by the rules. Some rules should never be broken, and these are the dos and don’ts of debate.

What You Should Do:

What You Shouldn't Do:

Basic & Advanced Debating Skills to Have

By applying the elements of civil discourse to your arguments, you can sharpen your debating skills.  It’s important to establish a civil environment where all parties are able to express their positions openly. These skills can help you debate well:

The debate can be challenging to learn, but once you get the hang of it, your skills will develop naturally. To learn how to debate well, incorporate the following tips that most successful debaters use:

How to Prepare a Successful Debate Claim

The duration of a debate depends on the number of speakers and the time allotted to each speaker. For one-on-one debates, there can be multiple rounds, lasting 10 minutes each. Parliamentary debates can go on for hours, with each speaker getting 7-10 minutes to present their case.

Judges focus on well-rounded arguments that are supported by the body language and attitude of the speakers. An argument with more facts, statistics, real-life examples and evidence has a higher probability of convincing and winning.

Common judging criteria for debates include:

If you want to become an influential leader, learning how to debate well is imperative. It can sound intimidating at first, but if you keep practicing, your debating skills will improve and turn you into one of the most powerful people in your circle. I hope this article has helped you learn the nuances of debating. As always, reach out to me if you have any questions, I’d love to answer them. Unpacking the Horrific Conditions of the American Poultry Industry 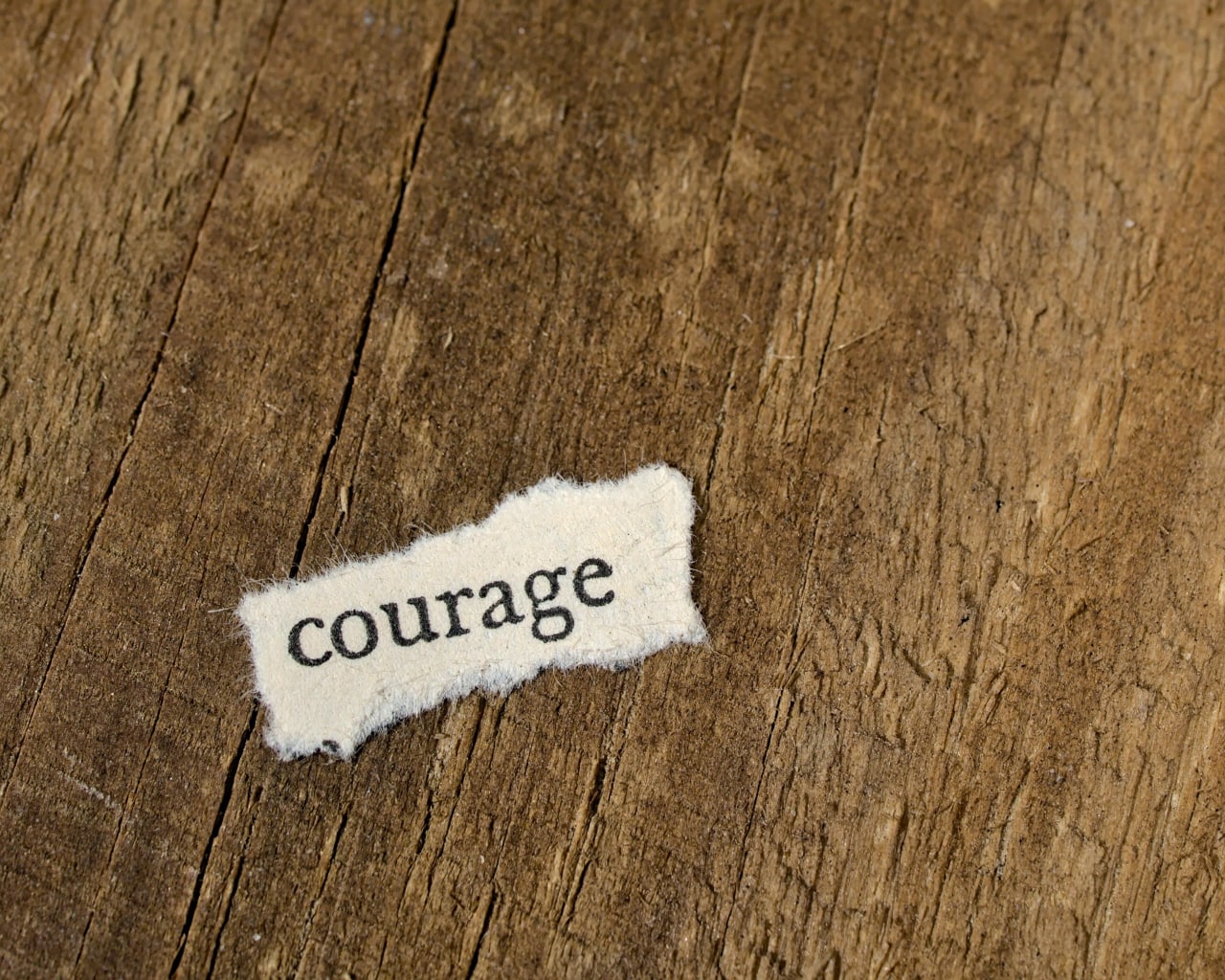 Are You Dangerously Overconfident?