How to Deal With Teammates Who Don't Share Your Values 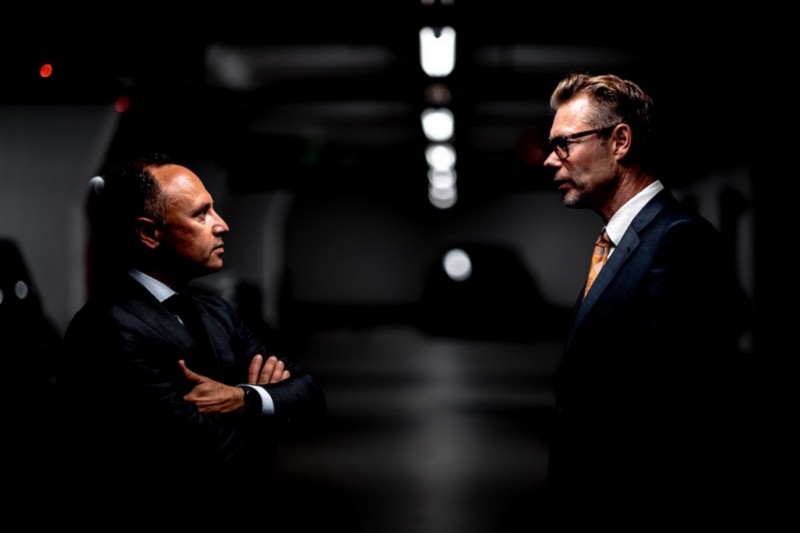 It’s no secret that we live in an era of divisiveness and polarization. I founded The Doe to introduce anonymity to publishing so that we could have a safe space to elevate marginalized voices, while also giving readers the chance to respond and debate different viewpoints we rarely hear from. Though it may be somewhat plausible to manage polarized views in a comment section, it’s not nearly as simple when the same polarization takes place behind the closed doors of a business.

As an entrepreneur, you will generally try to surround yourself with people who share your vision. However, this is a double-edged sword. You want teammates who understand what you’re trying to do and can help you achieve it, but you don’t want a room full of “yes” men and women. Moreover, I genuinely believe that it’s better to expose yourself to opposing views, otherwise you risk getting stuck in an echo chamber of your own making.

Naturally, this approach comes with its own drawbacks. If you choose to hire people who have opposing views, it may result in more debates in the meeting room. However, it should ultimately bring about better results. This is where it’s important to mark the distinction between opposing “views” and opposing “values.” What do you do if and when you have a co-worker whose values are drastically different from your own?

Being an entrepreneur requires conviction, but it also requires a lot of sacrifices. If you are never willing to cede ground to others, you will likely find yourself on a more lonely — and less successful — path. For this reason, you have to be willing to have difficult conversations with your teammates, even when it feels like you’re speaking about totally different issues.

You might be able to avoid talking about polarizing topics around the dinner table, but at the workplace, you have to talk about the issues that matter the most for your business. When the person sitting across the table from you has different fundamental values, it can feel like a never-ending battle. You are partners in the same endeavor, so you both share a stake in the company’s future, but you probably have very different visions of what that future should look like.

The Doe is all about questioning our preconceived notions of the world and being willing to listen to views that do not align with our own. I would be a fraud if I didn’t incorporate the same open mindedness in my own business dealings. Fortunately, this obligation has also allowed me to cultivate a few “tricks” to keep things civil, productive, and forward-thinking among all key stakeholders, even when our values fall on opposite ends of the spectrum.

The first “trick” is to truly keep an open mind. This means that, even if you think you already know what a teammate is going to say, you need to avoid negative expectations. Simply go into a conversation or meeting with an agenda of what to discuss and a willingness to listen. In fact, this is one of the best ways to “deal” with anyone who does not share your values. Simply listen. You don’t have to agree; you just have to listen with the aim of learning about their position, regardless of the topic at hand or how you think you should respond.

Trying to understand someone is not the same as conceding or reaching an agreement — far from it. You just want to understand a point of view that is foreign to your own; nothing more and nothing less. However, when you’re dealing with a teammate, you have to grant them the respect they deserve as a professional equal. You can’t just listen without at least opening yourself to the possibility of implementing strategies, changes, or processes that align more with their values than your own.

During this process of listening and expressing your views, it’s extremely important to keep your emotions in check. If you’re passionate about something, you can express that passion without losing control of your emotions or showing frustration. Instead, simply show that it is a very important issue for you; perhaps even something that is not up for debate or discussion (though this is usually not a good strategy to take). In any case, ensure that you check your emotions at the door and let your head do the talking.

Finally, it’s important to stay active as a teammate, both in the moment and over the long-term. In a conversation or meeting, allowing someone with different values than your own to hijack the entire conversation could ultimately take power away from anything you have to say. The same applies during day to day operations. Actively participate in your company and let your own values shine through. This way, you don’t have to consistently oppose your co-worker at every turn, but can instead find ways to collaborate with them in a more natural way. Oftentimes, when you just try to argue with each other directly, it can turn an otherwise small issue into a much larger one. Instead, allow your peers to actively participate in the same way that you do.

Working with someone who doesn’t share your values is never easy, whether you’re aligned on what the goal you’re trying to accomplish is, or not. However, the keys to ensuring a successful outcome are honest, calm communication and a willingness to learn. If direct argumentation has failed or reached a standstill, just allow yourself to take an active role in the growth of your business, and don’t take away your partner’s right to do the same. 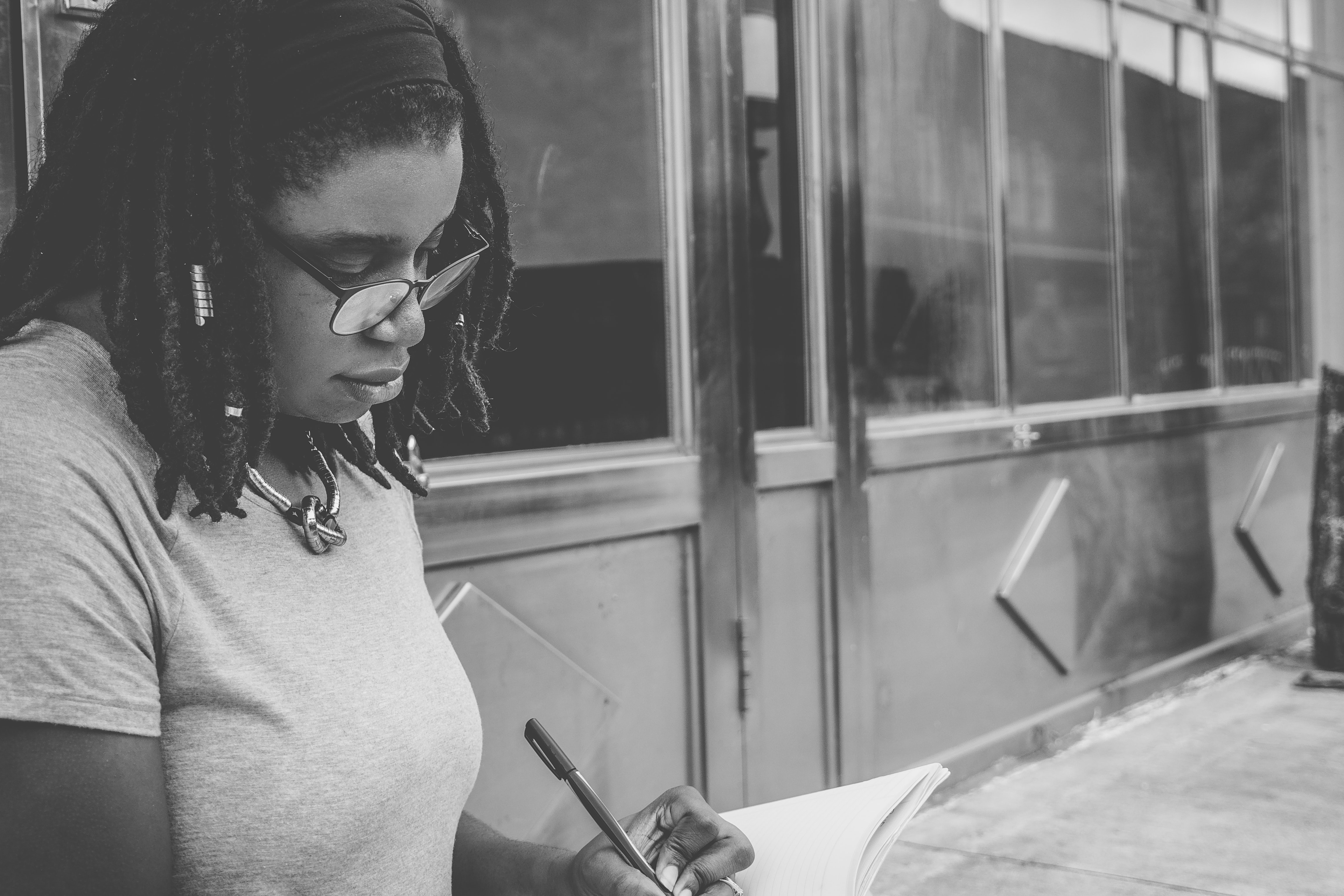 10 Soft Skills that are Crucial for Leadership