Cancelling Cancel Culture: 3 Ways We Can Be Better Together 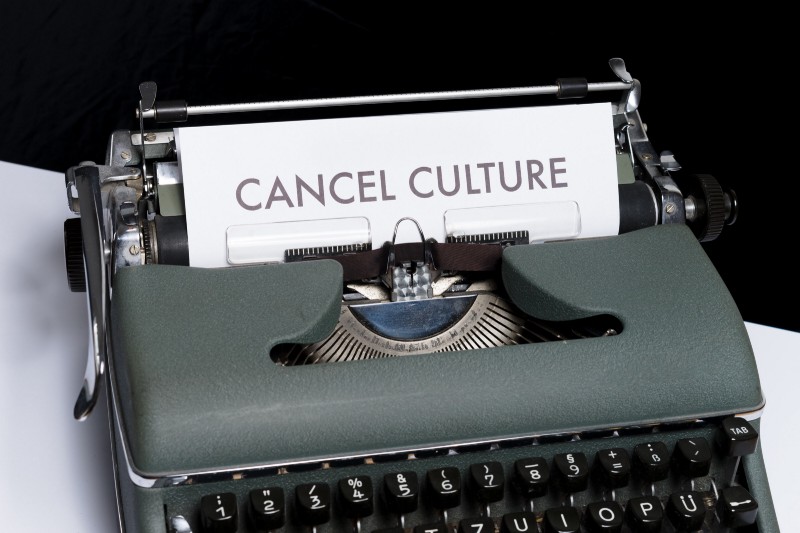 Whether you like it or not, “cancel culture” has become a heinous tool to amplify the kangaroo court of public opinion. We can do better.

If you’ve somehow missed out on the modern phenomenon known as “cancel culture,” it’s essentially a movement propagated on social media to inflict social and economic repercussions on those whose actions are deemed inappropriate or reprehensible. Like most things in life, cancel culture began with (mostly) good intentions. The general public wanted people to have greater accountability for their actions, even when courts, businesses, and the mainstream media turn a blind eye. In theory, cancel culture is a good thing; in practice, it’s something else altogether.

The Highs and Lows of Cancel Culture

People like Kevin Spacey, Harvey Weinstein, and Bill Cosby are pretty good examples of cancel culture done right. All three men used the power of their fame and wealth to hide their rampant and continuous sex crimes. Many Hollywood insiders pretended not to notice because it was the safest option. After all, why put your neck on the line if there’s nothing to gain from it? Instead, people whispered behind closed doors, allowing these egregious sex offenders to continue finding new victims.

However, once these rumors started circulating in more public arenas (namely social media), the wheels of cancel culture started to turn. Posts denouncing these men went viral, getting thousands and thousands of shares and retweets. Eventually, the court of public opinion — with the help of the #MeToo movement — had completely turned against them, encouraging many victims to speak out about their experiences. This, in turn, led to all three men facing legal, social, and financial ramifications.

While these examples all show criminals being held responsible for their actions, not all cases are so black and white. In 2017, celebrated Olympic gymnast, Gabby Douglas, was ostensibly “canceled” for responding to a teammate’s tweet about sexual assault. In response to a tweet asserting that “sexy” clothing does not entitle men to abuse women, Douglas stated that “it is our responsibility as women to dress modestly and be classy.” Many on Twitter and other platforms saw her comments as a form of victim-blaming.

The Gabby Douglas controversy was made more complex by the fact that Douglas was a victim of sexual assault herself. The same year in which she was canceled, Douglas revealed that she had been abused by Larry Nassar, a former USA Gymnastics doctor. Nonetheless, social media had made its decision. Gabby Douglas was guilty of stating an unpopular opinion.

Skai Jackson, a popular teen actress, became both a catalyst and a victim of cancel culture at the same time. The young actress’s Twitter account became a place in which she frequently called out people who had used the N-word without repercussions. More specifically, she had gotten in the habit of “doxing” these individuals by posting their names, schools, employers, and other identifying information online. She actively encouraged her followers to find, shame, and generally harass these people.

However, when Jackson called out a 13-year-old in 2020, it resulted in the teenager being expelled from school and both of their parents being fired from their jobs. Many people saw this as a prime example of cancel culture doling out punishments that didn’t fit the nature of the crime. Oddly enough, this caused the chaotic mechanisms of cancel culture to turn against Jackson to some degree, forcing her to stop her online crusade and potentially throwing a wrench in her burgeoning acting career.

3 Ways We Can “Cancel” Cancel Culture Together

When I look at the freewheeling effects of cancel culture, I’m reminded of how, what started as a simple repudiation of those in power has devolved into utter chaos. No one is completely safe because no one is perfect. Therefore, we all risk facing the guillotine if we’re not careful.

It may have started with good intentions, but I think it’s safe to say that cancel culture has overstayed its welcome. People should be held accountable for their actions, but a mob of angry Twitter users is not the way to make it happen. We need a systemic and cultural revolution to change the way we view justice in our society. Though these kinds of changes will take time, we can get the process started with a few simple changes:

We all have our shortcomings, which should give us pause when we say or do anything in public view. Reflecting on our own shortcomings can help us discover what we could be doing to hurt others — intentionally or intentionally. Self-reflection also allows us to recognize our capacity to do harm (and good) as individuals and citizens of the world. When you’re more willing to recognize your own shortcomings, you’re less inclined to seek vengeance on others when they make mistakes.

One reason cancel culture has gained so much traction in recent years is the slow and often unsatisfying results brought by our criminal justice system. “Bad” people frequently escape punishment, making it feel as though we live in a completely unjust society. As a result, keyboard warriors take it upon themselves to whip people into a frenzy over every sign of injustice — no matter how small or inconsequential.

In today’s world, patience is a hard thing to come by. We all want immediate gratification, with this impulse exacerbated by social media, among other things. Nonetheless, practicing patience when presented with new information will help prevent many “good” people from getting taken down by an unforgiving cancel culture.

Finally, communication is the best thing we can do to fight the negative consequences of cancel culture. Open, honest dialogue allows us to see past our initial vitriol and blood lust and adopt a whole new perspective. This way, we can come to have greater empathy, even for those who commit wrongdoings.

Though we have a long way to go to completely rid ourselves of cancel culture, I hope to speed up the process by encouraging self-relfection, patience, and perhaps most importantly — honest dialogue. In fact, I founded The Doe — the internet’s foremost anonymous publication platform — to help open people’s minds to new perspectives. It also gives our writers the opportunity to tell unique stories that go untold in the mainstream media, without the fear of being doxed, canceled, or shamed. With time, I hope that we can live in a world where people can take pause before joining the frenzy of cancel culture. 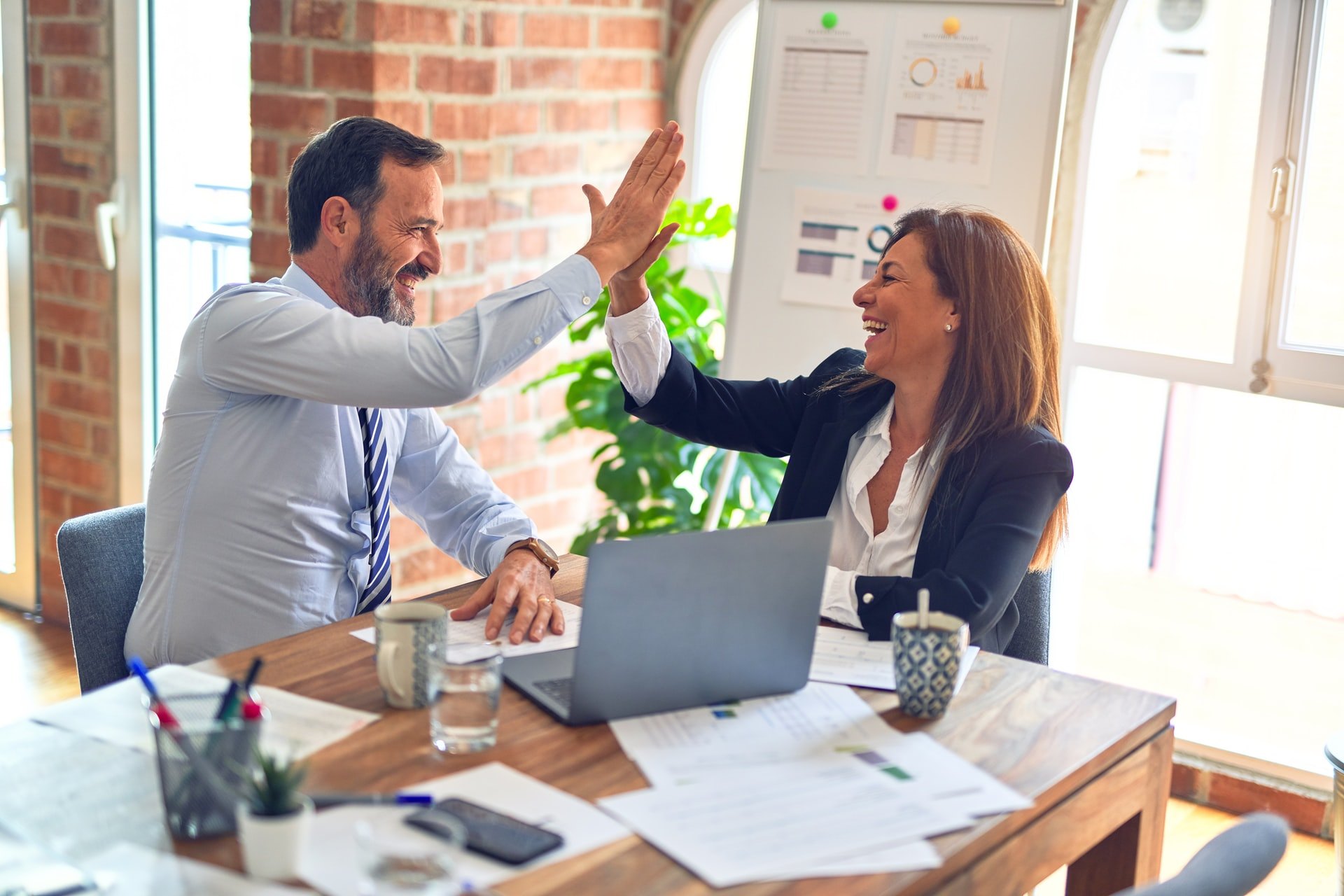 How Great Leaders Deal With Arguments 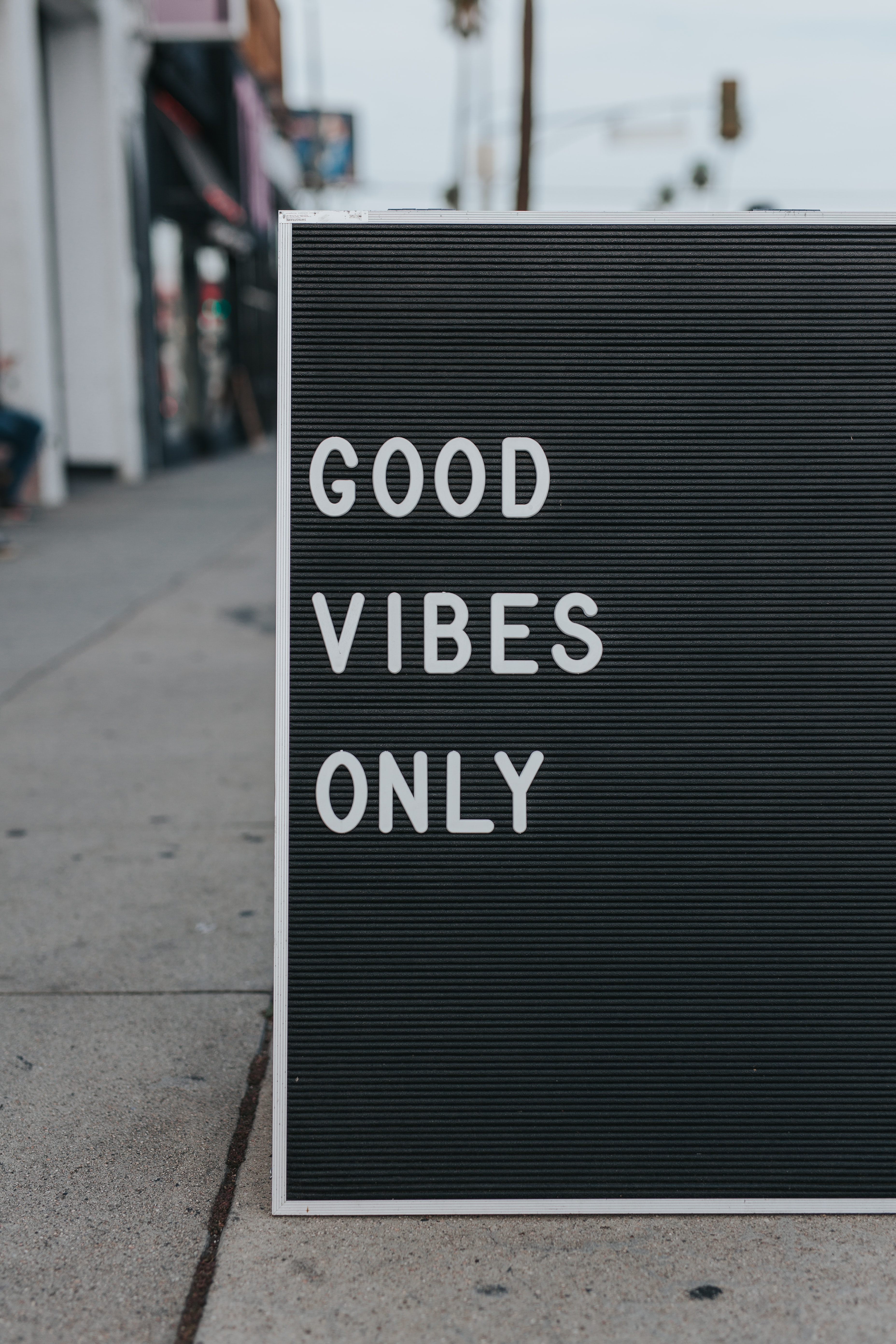 How to Respect Opinions Even When You Disagree 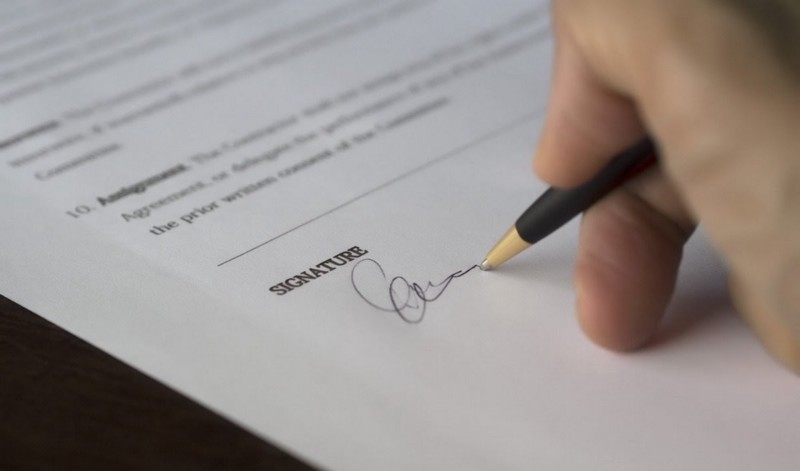