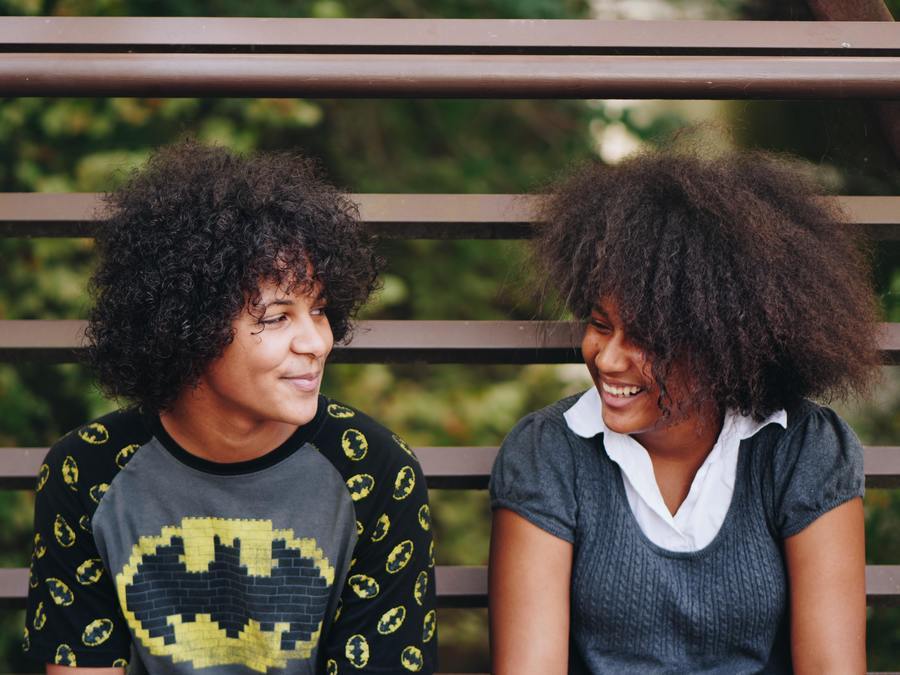 I co-founded Guin Records with my sister, Misha Kordestani, back in 2018. Since then, we’ve signed a couple artists and grown our startup together. It’s difficult to explain, but the power of two siblings working together builds on the foundational understanding we have of one another. After all, wouldn’t you rather start a business with someone you’ve known your entire life, as opposed to a brand new investor or business partner?

Culture also plays a huge role in the operation of our label. Iranian culture is very family-centric, so it’s no surprise that there are dozens of Iranian-American siblings who also happen to be successful entrepreneurs.

In this article, I’d like to take a closer look at Iranian-American sibling entrepreneurs who are making waves in their respective industries.

According to their website, Beverly Hills Lingerie is a company “created for women, by women.” Iranian-American sisters Celine and Joline Nehoray founded Beverly Hills Lingerie in 2018, with a vision to build on the lingerie-as-streetwear trend that began in the 1980s and has resurfaced in recent years. In addition to their appreciation for past trends, the Nehoray sisters also believe in high-quality products. They design all of their lingerie in the French tradition of expert craftsmanship and style.

As Celine and Joline Nehoray continue to build their brand, they also strive to focus on sustainable business practices. Their lingerie pieces are produced in limited quantities to reduce waste and ensure that every customer gets limited-edition clothing. Most importantly, every piece is created by hand in Los Angeles.

If you’ve ever enjoyed a Hot Pocket, you have Paul and David Merage to thank for it. These Iranian-American brothers were born in Tehran, but migrated to California to attend college. While at school, the brothers came up with the idea for a food company based around American-style snack food. Soon after, the duo founded Chef America.

The flagship product of Chef America was the Hot Pocket, which turned out to be hugely popular. Like an American version of an empanada, the Hot Pocket combines various fillers with a crunchy, crust exterior. Not only did Americans love the taste, but they also loved the convenience, as hot pockets can be heated in the microwave and eaten on the go. Due to the company’s success throughout the 1990s, the Merage brothers sold their business to Nestle in 2002 for roughly $2.6 billion.

Though not the youngest duo on this list, Iranian-American siblings Ali & Hadi Partovi might be the most well-known, especially in the tech world. As the identical twin sons of a renowned Iranian physics professor, Ali and Hadi Partovi grew up with a thirst for education and a strong, entrepreneurial spirit. The two gained prominence as angel investors for a variety of tech startups in Silicon Valley.

However, their talents are not just limited to smart investments. The two have worked on several projects over the years, most notably as the co-founders of Code.org. Here’s how Ali and Hadi describe their flagship startup:

“Code.org is a nonprofit dedicated to expanding access to computer science in schools and increasing participation by young women and students from other underrepresented groups. Our vision is that every student in every school has the opportunity to learn computer science as part of their core K-12 education.”

It’s hard to find a family business that dates back as far as Tousi Rugs. The high-end rug retailer has been dealing in Persian rugs since the late 19th century. Over the years, the business has been handed down through the family’s generations. Today, Tousi Rugs is owned and operated by fifth-generation entrepreneurs, Emad and Adel Tousi.

While these rug sellers did not found Tousi Rugs, the brothers are certainly trying to reinvent their family business. Now marketing their products to both designers and consumers, the Tousi brothers have expanded their business to a larger segment of the market. Additionally, the Tousi brothers incorporate modern designs and colors with the more traditional Persian rug patterns of centuries past.

While the Safarani sisters may not fit the standard image of entrepreneurs, they’ve definitely made an impact in the artistic world. These Iranian-American siblings currently live in Massachusetts, though their art has been featured in exhibits all over the world. If you take a look at their website, you’ll see that the Safarani sisters are both innovative and extremely talented. Their works include traditional drawings, performance art, and even “video-paintings.”

Despite being successful entrepreneurs, the Safarani sisters primarily identify as artists. Their art has been praised for its focus on their sense of dual identity, the relationship between siblings, as well as their Iranian heritage. Even in the time of Coronavirus, Bahareh and Farzaneh Safarani continue to share their live art performances with the world — albeit from a distance.

The enduring power of family 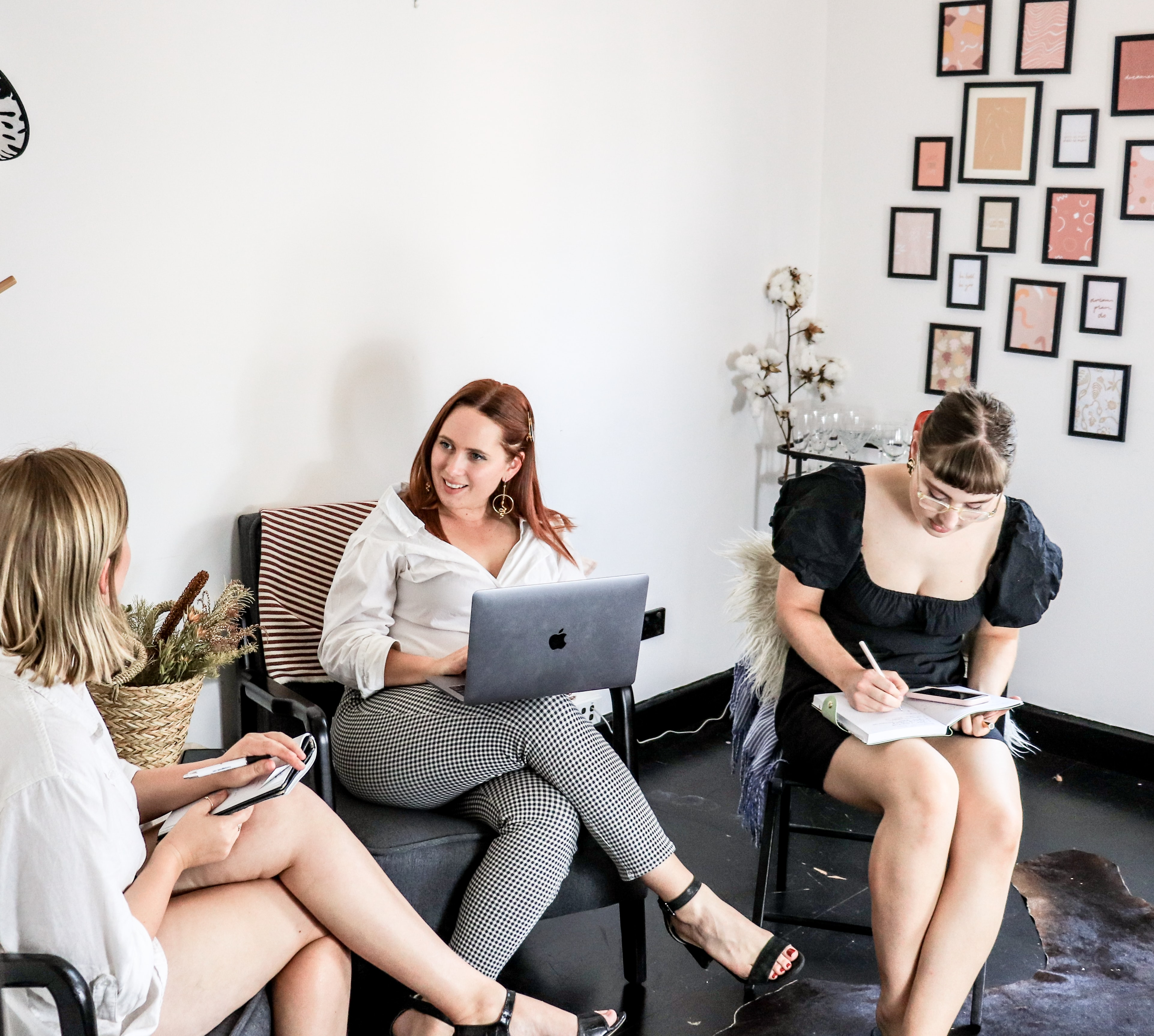 How to Give and Take Constructive Criticism: Useful Tips 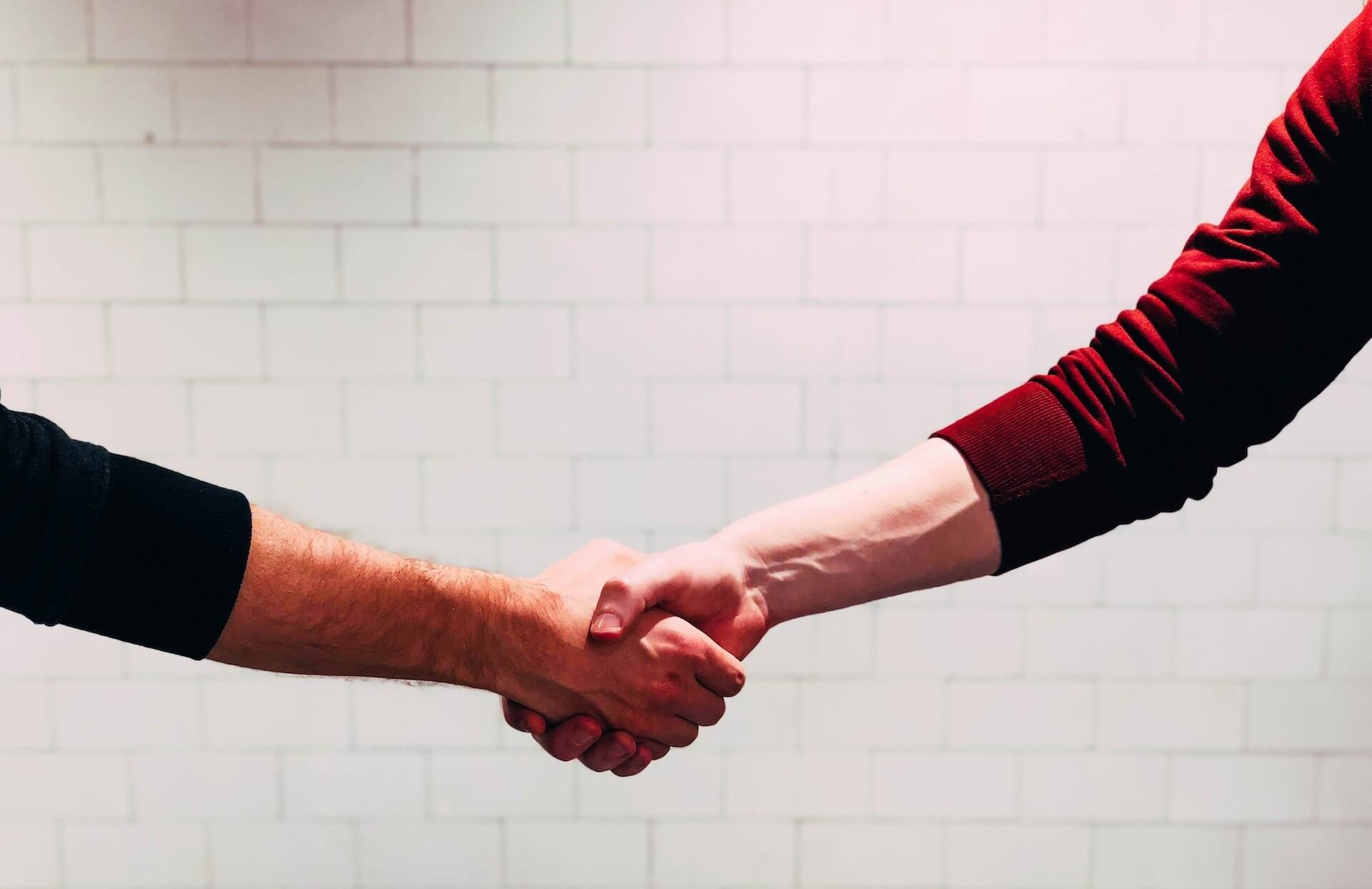 How to Support Your Team as a Leader 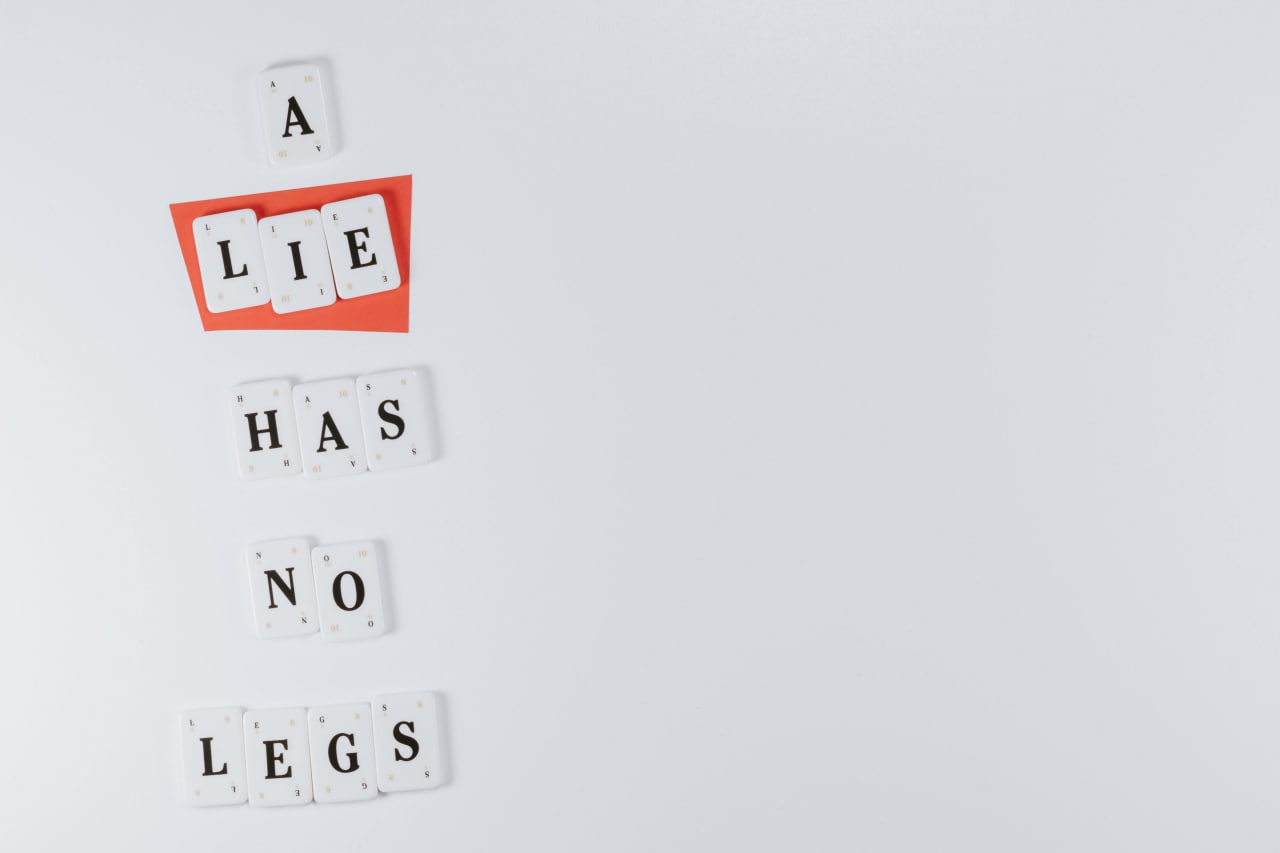 How You’ve Been Fed Lies Since Birth